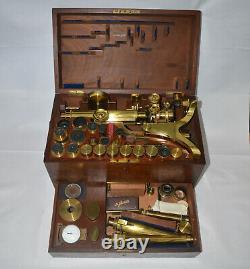 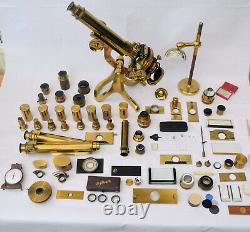 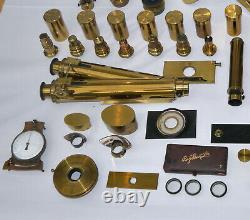 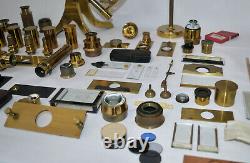 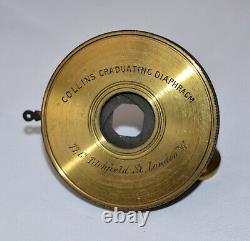 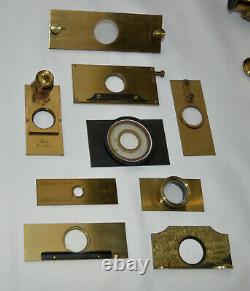 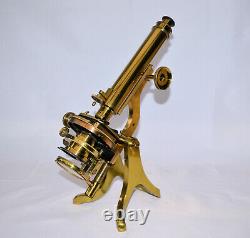 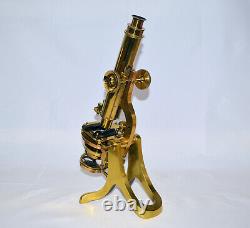 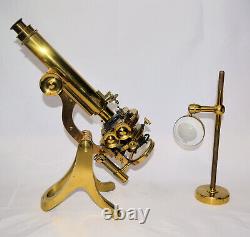 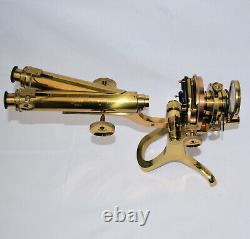 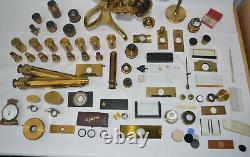 In the early 1840s Reeves was articled to the eminent surgeon William Newnham of Farnham, and whilst there seems to have developed his passion for botany, an interest which seems to have been shared by two of Mr Newnham's sons, William Orde and Christopher Atkinson. He worked in the Tunbridge area for a number of years as a Chemist and Druggist, and it is likely to be through this profession he developed an interest in photography, exhibiting twice in the 1850s. By 1861 he was living in Greenwich and working as a professional photographer and it was around this time he become interested in Microscopy, being elected a Fellow of the Royal Microscopical Society in 1864 and being appointed Assistant Secretary in 1868, a position he held for 16 years (in fact he listed this as his profession in both the 1871 and 1881 census).

He was also a founder member of the Quekett Microscopical Club at it's formation in 1865. His interest in botany seems to have been rekindled in the 1870s and he collected actively from this time until his death. The item "Walter Waters Reeves (R.

) Henry Crouch microscope with Beck binocular" is in sale since Friday, January 8, 2021. This item is in the category "Antiques\Science/Medicine\Scientific Instruments". The seller is "marl727" and is located in Blackpool.

This item can be shipped to North, South, or Latin America, all countries in Europe, Australia.